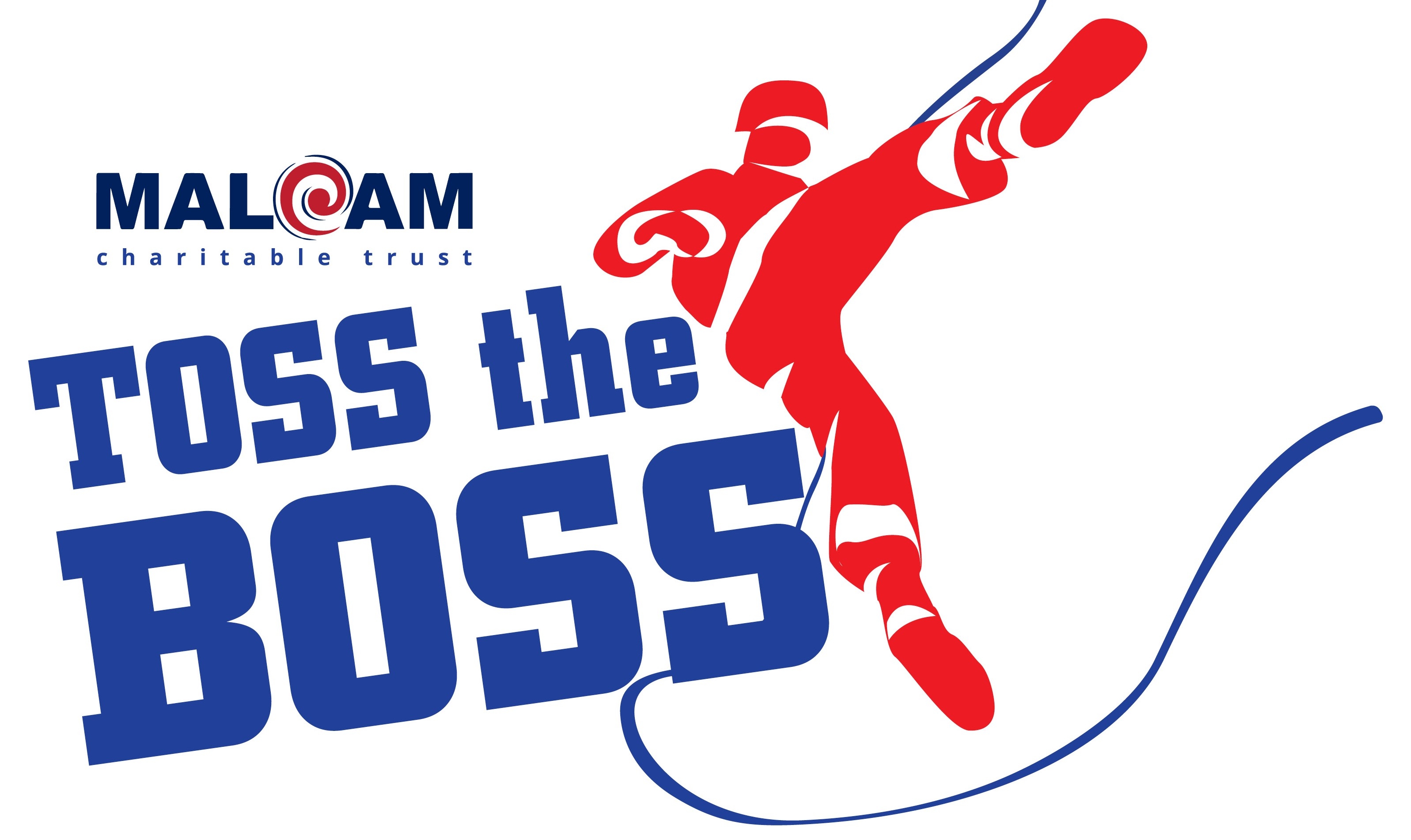 We want to acknowledge the amazing bosses who contributed to Toss the Boss 2018 working hard to raise funds so that Malcam Charitable Trust can continue its great work with you.

A massive mihi to:

Watch Simon Pickford's self shot video of his abseil here

Toss the Boss is only possible thanks to Tim and the team at Dunedin Climbing Limited who run the event for us and thanks to Dunedin City Council and Mediaworks foundation who support us with the venue and promotion.

Always looking for bosses for next year - contact ceo@malcam.org.nz to express your interest! 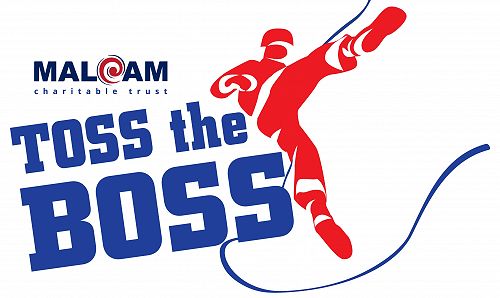 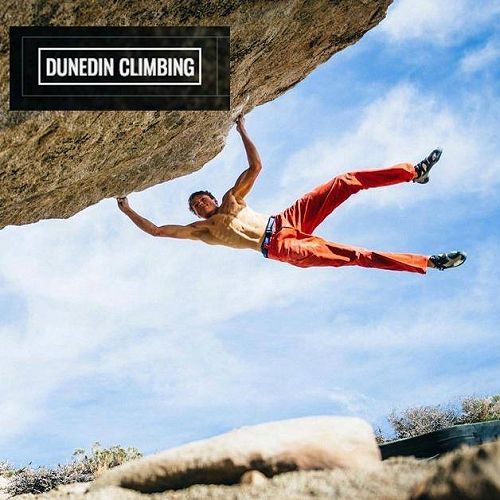 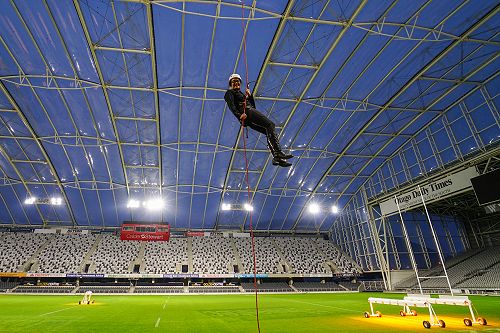 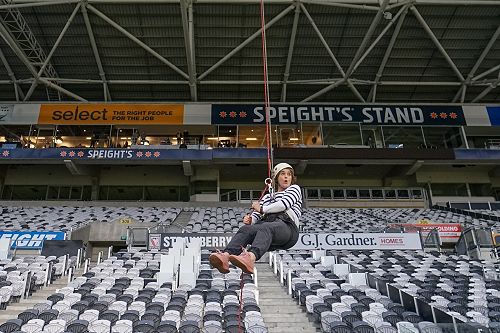