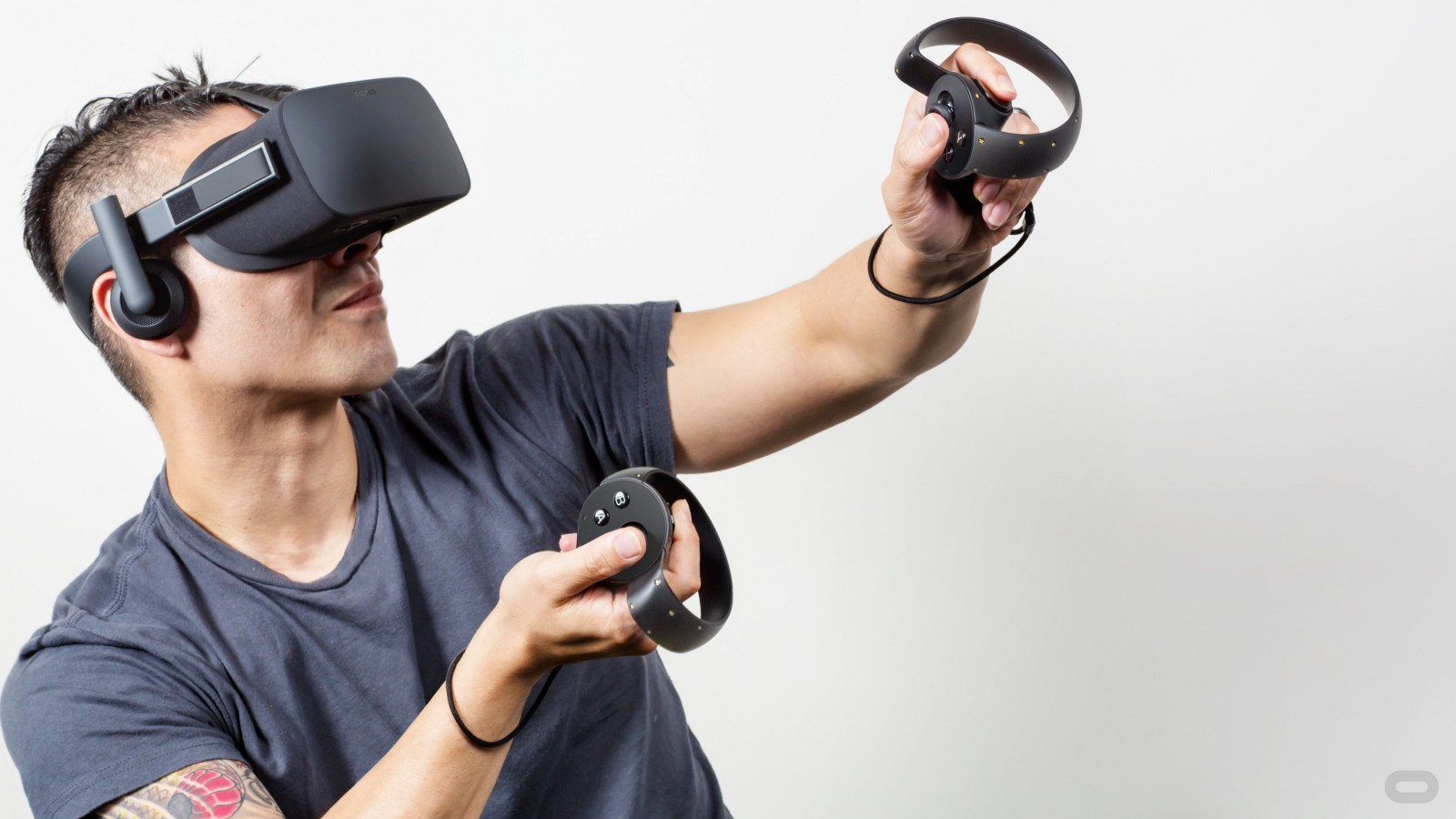 Part of the NZ Film Commission’s GPS 2026 series, the event was introduced by their Head of Talent Development (and BAFTA-nominated Director) Dale Corlett.

What made this session different to any other was its focus, not so much on the technology of VR that we’re used to hearing, but instead on the creativity required to make such projects a success.

Read the full recap of the event here 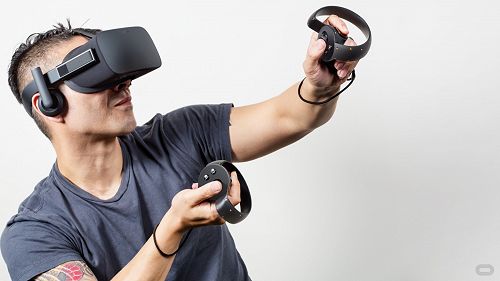