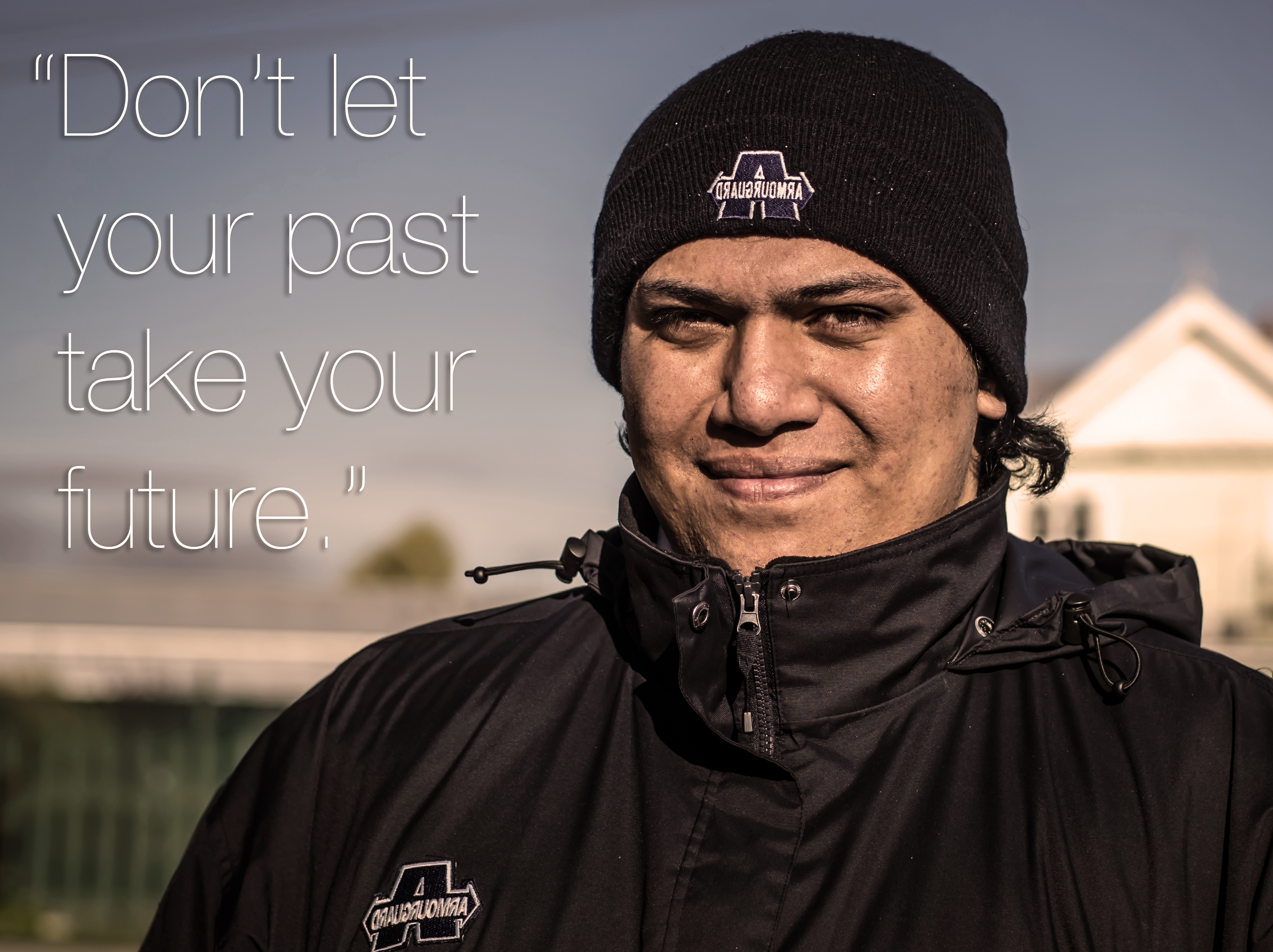 "Around 11 years old I started being bullied. I was an easy target. After that I had trouble trying to talk or socialise with people, so I found depression to be my best friend. That was up in Auckland. I moved down here to get away from that.

Coming from a big city, you’d think there was a lot of job opportunities around but there’s not. I tried signing up with the meatworks two years ago, but it didn’t go so well. It wasn’t for me. It didn’t last very long.

I became depressed, pretty seriously. I put myself in hospital. It got pretty bad. I vowed to myself and said I need to change, I’m willing to change. Then WINZ recommended I do the MOVE course with Garth and the rest of the Malcam Trust crew. Garth understood me really well. He actually helped me climb out of my shell. Ever since then I’ve been improving, I started talking and communicating with other people. I’ve spoken more in the last ten weeks than I did in the last 11 years.

They helped me understand what I needed to know to get a job. They helped me set up a cover letter and CV. Two days later I got the call, I got the job. I’ve been working for Armourguard ever since. It’s been one of my goals for years. It wasn’t possible in Auckland, but these guys down here gave me a chance.

This course really helped me get off my ass and start walking. Now I’m relying on myself to get things done. I’ve always relied on other people, but now I’m independent. I’ve never thought I’d ever be independent. Garth’s helped me out a lot. We didn’t have much time together, but he knew what words to use.

To anyone else out there in a similar situation to what I was in: Don’t let the past take your future. We’ve all made mistakes and it’s up to you whether you want to make a future for yourself or let the past get ahead of you." 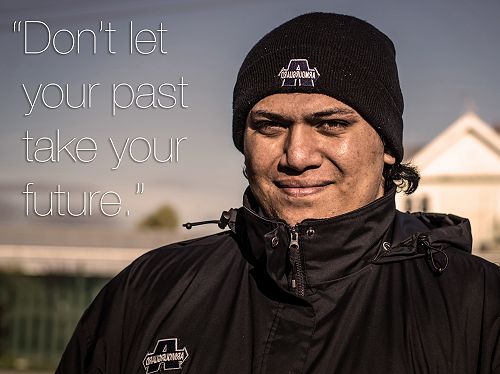